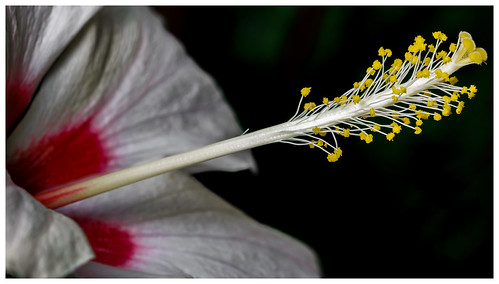 In the heart of Biltmore’s Walled Garden is an architectural treasure, almost as beautiful as Biltmore House. The Conservatory, designed by Biltmore House architect Richard Morris Hunt, was built to provide Biltmore House and the gardens with flowers and tender bedding plants. Today, more than a century later, it still fulfills that role. Carefully placed at the lower end of the garden, so as not to obstruct the view from Biltmore House, the Conservatory consists of four main rooms. The central room is a “Palm House,” which contains a large collection of palms, ferns and other foliage plants. The annexes include a cool house, hot house and orchid house. The total heated space under glass in the Conservatory is over 7,000 square feet, making the structure an exotic escape in cooler months. The Conservatory was originally heated using a system that forced hot water through cast iron pipes placed under the plant benches. The hot water was heated by a coal-fired furnace and boiler in the basement. Ventilation and cooling was controlled using side and roof vents that were opened and closed manually using hand-turned cranks or chain pulleys. More than century later, these vents are still in use. When construction on the Conservatory was complete, George Vanderbilt and Frederick Law Olmsted created a list of plants that were suitable and desirable for the estate’s plant collection. The list included palms, ferns, orchids, azaleas, roses and violets. When Vanderbilt married Edith Stuyvesant Dresser and brought her to the estate in 1898, the Conservatory allowed Edith to indulge her passion for plants. Estate records show that she was especially fond of carnations, chrysanthemums, roses and sweet peas. The plant collection in the Conservatory expanded to include her favorite plants, with special orders placed to growers stateside and in Paris. During Vanderbilt’s lifetime, the Conservatory began providing plants and flowers to All Souls church in Biltmore Village. The tradition started in 1897 with a gift of palms for Palm Sunday and continued with flowers on holidays such as Easter, Thanksgiving and Christmas. The tradition still continues today as a sign of Vanderbilt’s lasting legacy.
[Source: www.biltmore.com/media/newsarticle/gardens-under-glass-bi…]