Cloud Angel In The Night Sky 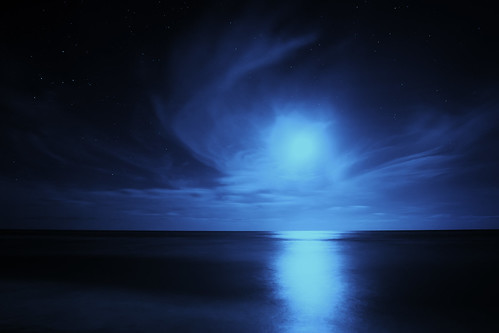 Info and processing here on the blog

Last summer I took my 6 year old son camping for the weekend at Padre Island National Seashore (PINS…see this post, and this post). I didn’t do a lot of photography but managed a few shots to document the weekend.

The night shot that I recently posted from Big Bend National Park brought to mind some of the pictures I took at night at PINS. The shot above had some really cool clouds and it looked to me like an angel with its wings spread across the ocean (kind of sappy I know). The surf is always pounding down there but I like how the long exposure gives the Gulf a smooth look.

I can’t explain why, but the view of the stars from the beach is every bit as clear and amazing as the view in the middle of west Texas (which has some of the darkest skies in the US). Depending where you are on the beach you may be as close as 15 miles from Corpus Christi — a decently-sized metro area of about 430,000 people according to wikipedia. There’s a lot of glow from the city but on a cloudless night the Milky Way is as clear as ever (looks like clouds in the sky). Obviously this picture was taken with a bright moon which kills much of the view of the stars so there were no Milky Way pictures that night.

My goal was to make this image rather dramatic given the cloud formation and the processing steps to get there were rather simple. In Lightroom I removed a couple of stars within the angel shape with the spot removal tool. They detracted from the aesthetics of the overall image because they were too bright. [My opinion is that one is free to do this kind of thing as long as they don’t dishonestly portray the final result as 100% accurate]. Then in Photoshop I used the channel mixer to tone the image to a blue-ish monochrome — I didn’t want a straight black and white image. [David Nightingale’s tutorials have inspired a lot of experimentation with things like the channel mixer and with "dramatic" images in general]. I used a vibrance adjustment to back off on the blue a bit (couldn’t quite figure out the channel mixer settings to get the color just how I wanted it). I added one general s-curve and then another curve masked in to provide a touch of vignette. Some noise reduction and sharpening for the stars topped that off the Photoshop work. Once I was back in Lightroom I tweaked the color a tiny bit more because I wasn’t quite satisfied upon a second look.